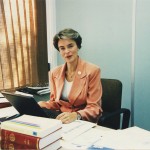 Master of Law 1983, Professional training at a local court 1986
Academic degree in French

Deputy town clerk at City of Helsinki 1989
Political Assistant to Mr Norrback, Minister of defence and to Mr Taxell,
Minister of justice 1986-1989
Lawyer at the Association of Swedish-speaking Farmers in Finland 1983-1989

Examples of Positions of Trust 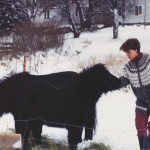 Astrid is our Member of Parliament.  Prior to this Astrid was member of the European Parliament, 1996-2004.